The present study aims to introduce Niobium pentoxide-Titanium nanotube (Nb2O5-TNTs) composite as a novel anode material synthesized through hydrothermal method. In this respect, Nb2O5 nanoparticles and TNTs are separately synthesized through sonochemical and anodizing processes, respectively. According to FESEM images, the well-oriented TNTs with inner and outer diameters of 70 and 88 nm, respectively, are well decorated by Nb2O5 nanoparticles. The Nb2O5-TNTs anode shows the areal charge and discharge capacities of 0.167 mAh/cm2 and 0.146 mAh/cm2, respectively, at 0.113 mA/cm2 as well as 60% capacitive storage in 20 mV/s. High power Nb2O5-TNT anode reveals 86% reversible capacity in the 16th cycle with a columbic efficiency of 84% for the 16th cycle. In addition, the charge transfer resistance in TNTs declines from 750 Ω to 680 Ω after decorating by Nb2O5. The superior performance of Nb2O5-TNT composites is taken into account to derive higher charge storage from a capacitive charge storage which is dominant in the diffusion-controlled process. Therefore, Nb2O5-TNT composite can be applied to the next-generation pseudocapacitive anode in lithium-ion batteries. 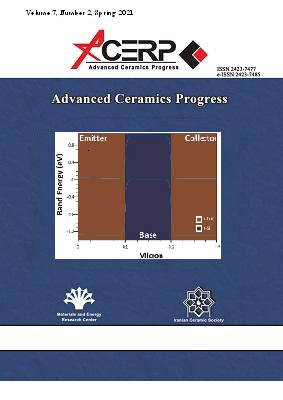